The land of thundershower is located in the Eastern Himalaya.
It is bordered by China in the north, Arunachal Pradesh in the east,
Sikkim in the west and Assam and West Bengal in the south. Perched on
the snowlines of the world for a long time Bhutan opened its door to tourist in 1974.
Often called the last Shangri-la Bhutan today represent last of the Buddhist countries with a rich and pristine cultural typical to the Buddhist culture

Bhutan National Airline Druk Air is the only airline operating in Bhutan.All flights to Bhutan fly into Paro. It's the only international airport in Bhutan and flights from Kathmandu and Delhi land here thrice a week. There are five weekly flights from Kolkata and Bagdogra.

As there is no railway service in Bhutan, you have to take the roadway or airway after arriving at the nearest railway stations of New Jalpaiguri, Hasimara or New Alipurduar.

From Bagdogra, you can enter Bhutan through Phuentsholing on the border of India and Bhutan. It takes 4 hours to reach there. It takes about 7 hours from Darjeeling or Gangtok to reach Phuentsholing. All visitors except Indian national must have a valid passport. 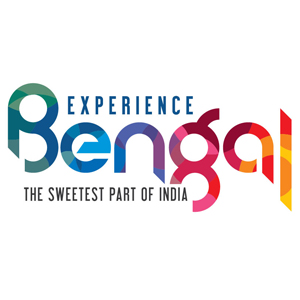